Many survivors of childhood brain tumors could struggle to live independently 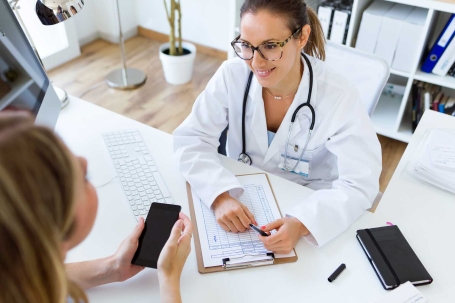 According to a new U.S. study, adults who experienced brain cancer as a child may find it more difficult to live independently and have rich, personal lives.

In this study, 306 childhood brain tumor survivors were surveyed at an average of 26 years old. Of this sample group, 40 percent of the population had attained levels of independence of a typical 20 year old such as managing a home, job, or marriage.