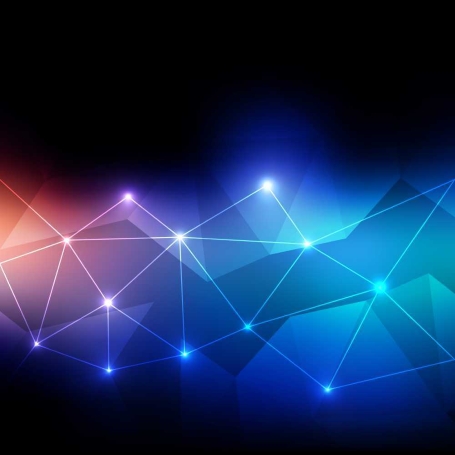 Researchers have developed a new possible treatment approach for one of the most common soft-tissue cancers, synovial sarcoma. At this time, survival rates for the long-term are significantly below 50%. Scientists, using an advanced genome examination technique known as CRISPR, were able to identify the protein, BRD9, as vital for synovial sarcoma tumor survival.

Following this discovery, the team then aimed to develop new drugs to act on this protein. In subsequent trials performed on mice, this drug was shown to inhibit tumor progression. Further steps will focus on testing the new drug in human patients, hopefully occurring in the near future.

Dr. Gerard Brien, head researcher of the study, commented on their new discovery stating, “the drug created ‘degrades’ the BRD9 protein, tricking cells into removing this protein on their own, resulting in cell death.”