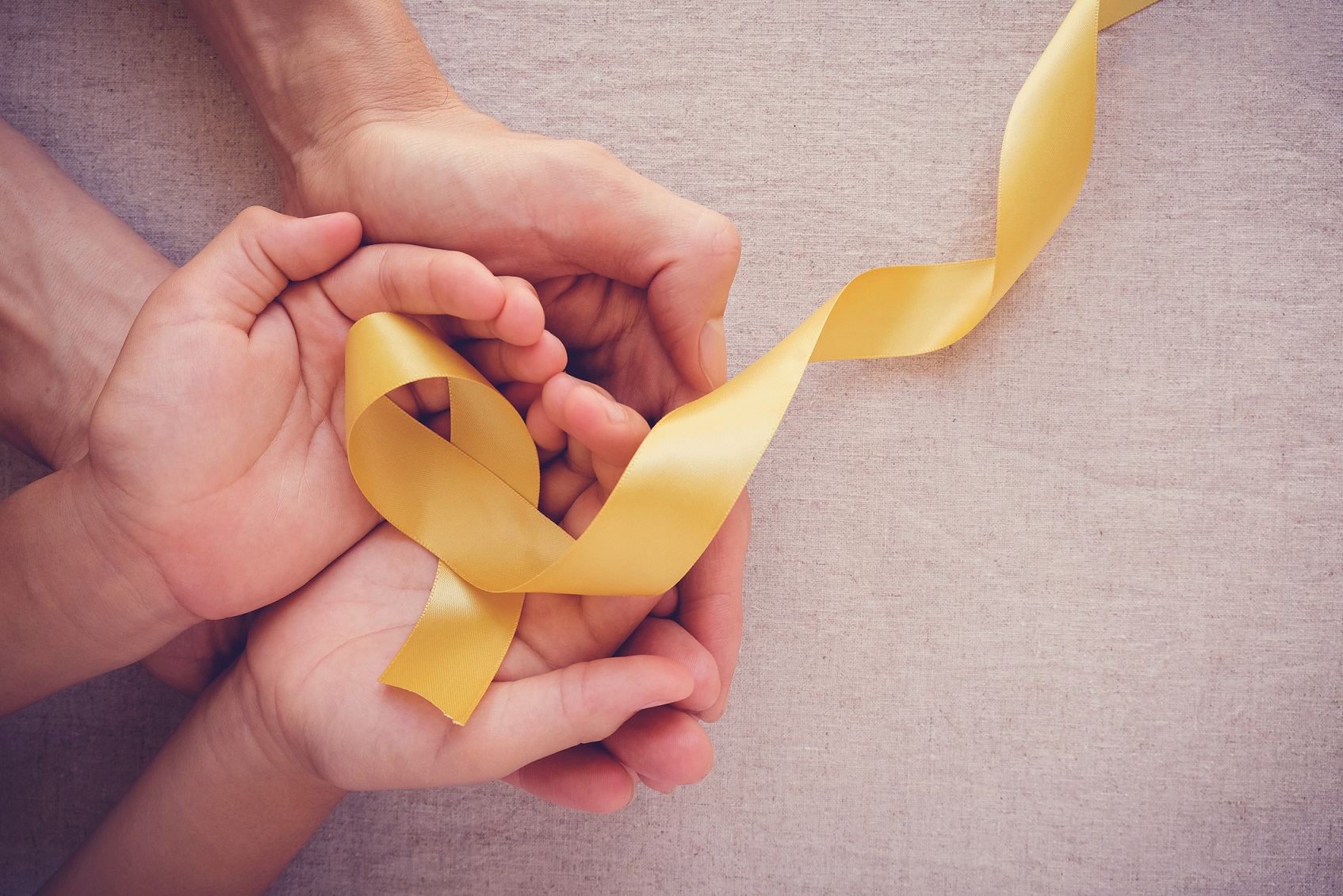 Researchers from Washington have developed a treatment that uses the body’s own immune system to fight off cells responsible for pediatric sarcoma. In adults, this form of cancer is rather rare, however for children, it accounts for nearly 20% of all cancer cases. Sarcoma is often found within bones, as well as soft tissues such as muscle and fat.

One of the leading researchers from this team, Professor Joost Lesterhuis states, “although treatments with chemotherapy, radiotherapy and surgery may prove to be effective in the beginning, many children experience relapse later on in life.”

Up until now, many efforts involving immunotherapy to treat this disease have proven ineffective due to a lack of sensitivity within the cancerous cells. This project is unique in that Professor Lesterhuis, along with fellow researchers, may have discovered a method to make the cells sensitive to immune treatment. Their goal is to “track immune cells until they reach the cancer cells of interest and locally activate them to destroy persisting cells.