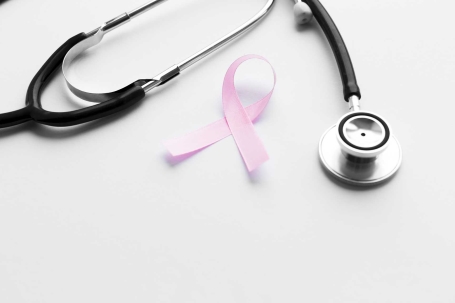 According to a recent study, survivors of hodgkin lymphoma who are treated during childhood may have higher risk of developing lung, breast, colorectal, and thyroid cancer when compared to the general public.

Hodgkin’s Lymphoma is often considered one of the more treatable variations of lymphoma, as patients often survive longer than 5 years. Although this disease indicates a good prognosis, particularly if diagnosed early on, prior studies have shown that the risk of subsequent malignant neoplasms (SMNs) notably increased.

In this study 1136 patients with prior occurrence of Hodgkin’s Lymphoma were observed over a period of 25 years. Of these patients, 162 individuals experienced a total of 196 SMNs later on in life. These cancers took the forms of breast cancer, basal cell carcinoma, thyroid cancer as well as other malignant forms. These incidence rates indicate that the risk for SMNs for those who previously experienced Hodgkin’s Lymphoma were 14 times larger than the general public.