According to a new study, HPV vaccine significantly lowers precursor to cervical cancer 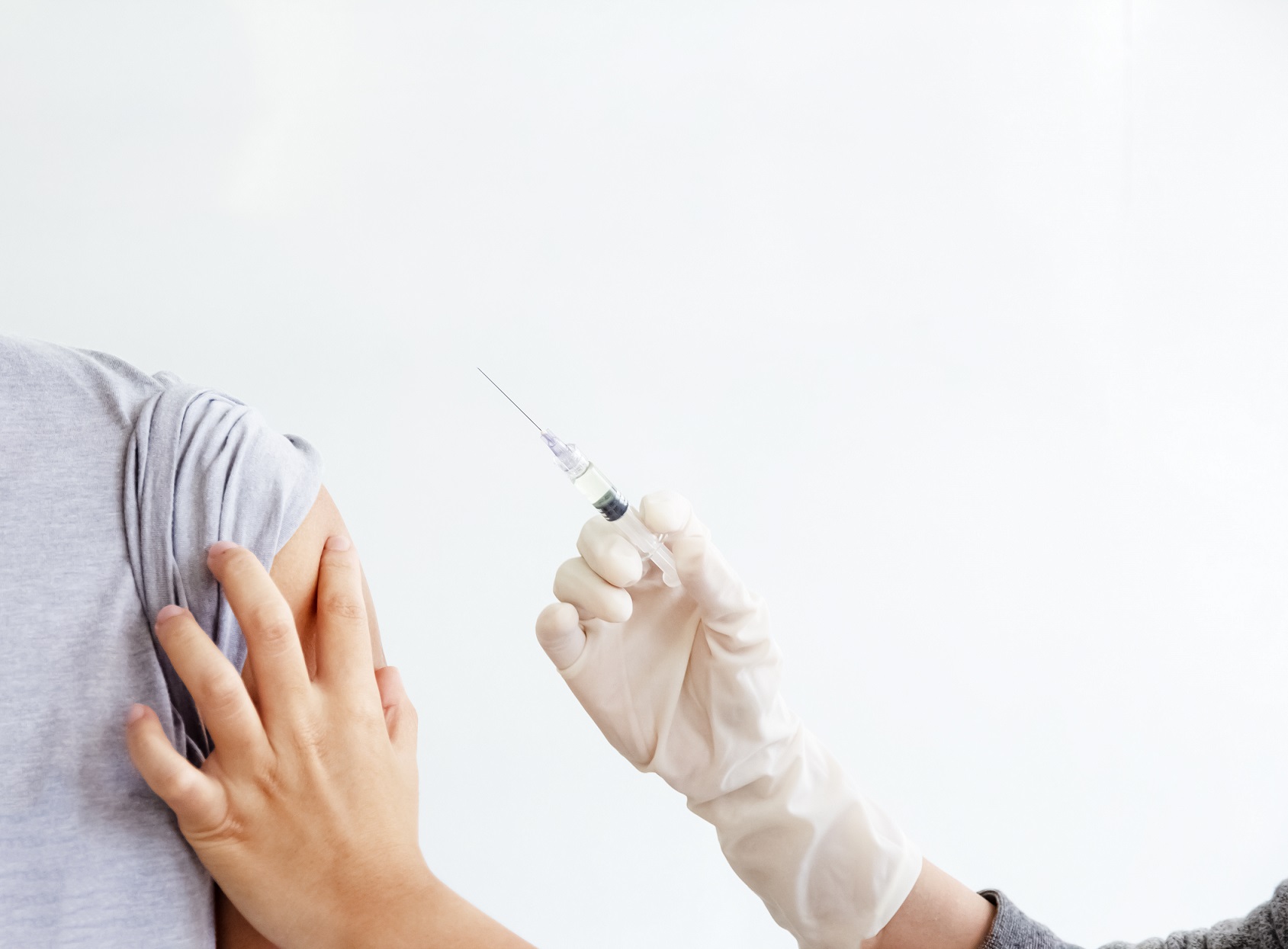 In a nationwide study from Scotland, researchers have found that women who received HPV (human papillomavirus) vaccine as teens were significantly less likely to develop cervical cancer later on in life. According to the lead author, Dr. Tim Palmer, “the degree of this effect is much greater than previously expected.”

As reported in the BMJ, three doses of the vaccine given between the ages of 12-13 resulted in a notable decrease in cervical disease occurrence seven years later. HPV is one of the most sexually transmitted diseases across the globe. Although this disease does not cause apparent symptoms upon contraction, this virus often causes cervical cancer, as well as cancer of the throat later in life.