Determining why some individuals get more than one form of cancer 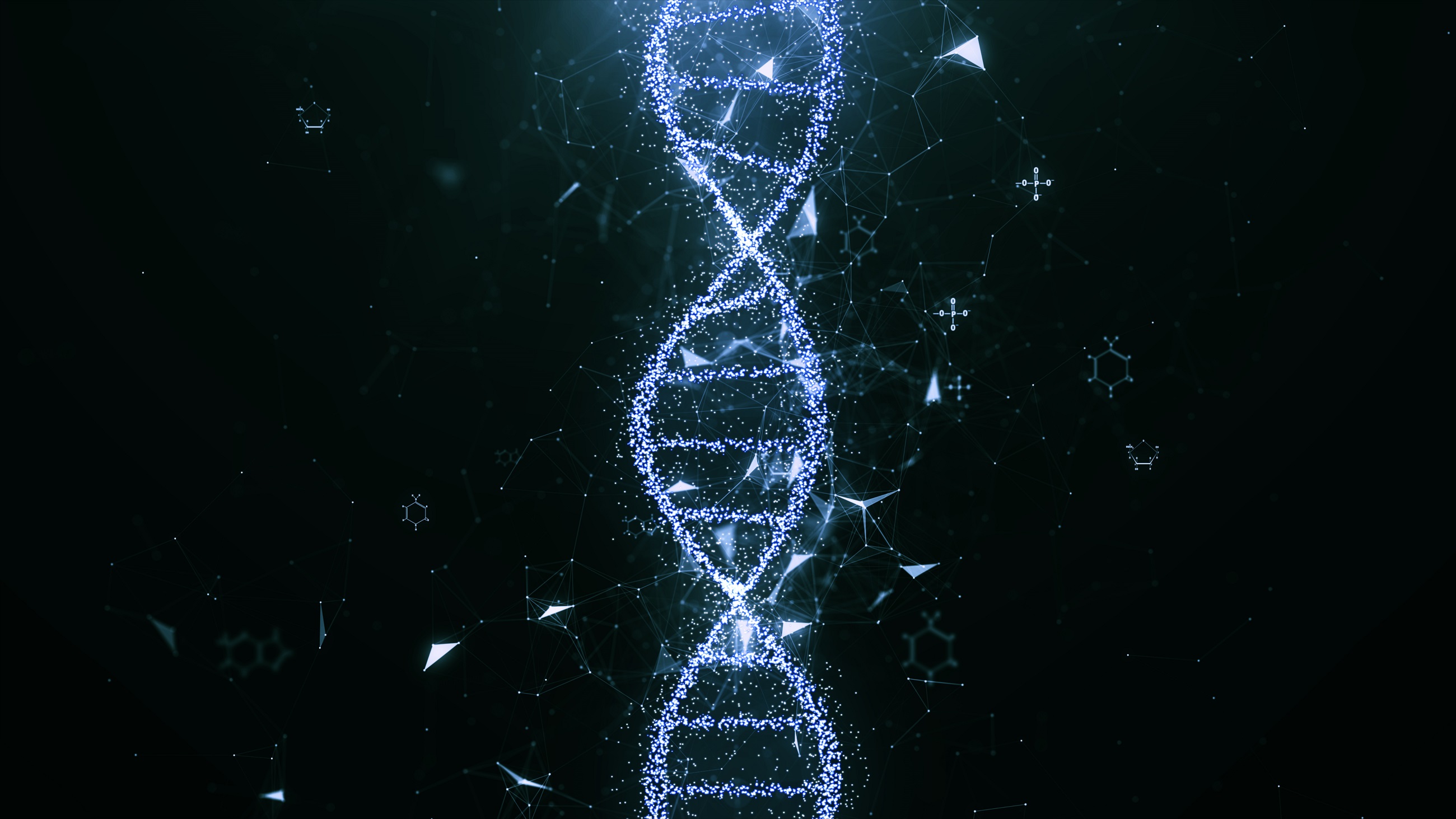 In 1999, a patient was first diagnosed with a sarcoma underneath her right arm. 14 years later, in 2013, doctors found 6 other tumors in her breasts. Following this, physicians continued to discover multiple premalignant masses from her chest, uterus, legs, arms, and ovary.

All of the tumors these surgeons removed were unique in that they did not originate from the same cancerous cells. Johnson recalls that developing many tumors at a very young age was scary and baffling, stating, “my world started to spin.”

In most cases, when a cancer arises after a previous tumor, it is often due to metastasis from cells in the first. For this patient, however, this was not the case, as each tumor had developed independently from the next.

Many researchers believe that one possible cause for these additional “primary tumors” are due to side effects of treatments earlier on in life. For many, radiation and chemotherapy can cause DNA damage across the body which may cause new forms of cancer to develop.

Previous reading
Conception by in vitro fertilization could increase risk of childhood cancer
Next reading
According to a new study, HPV vaccine significantly lowers precursor to cervical cancer