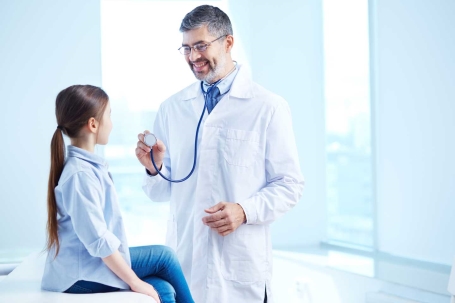 Neuroblastoma is the number one cause of cancer deaths in children under 5 throughout the world and is one of the most common childhood cancers. It often develops above the kidneys, in the adrenal glands. Although intense treatments are usually used to fight this disease, children with the more aggressive forms experience less than 50% survival rates.

Researchers in Ireland, while investigating neuroblastoma, have found a combination of two drugs which made tumors disappear in mice. Professor Murray Norris, of the Children’s Cancer Institute Australia for Medical Research stated that these findings were unexpected and highly significant. He warned, however, that it would take quite some time before this drug is tested in children, and, consequently, made avaiable to the general public.