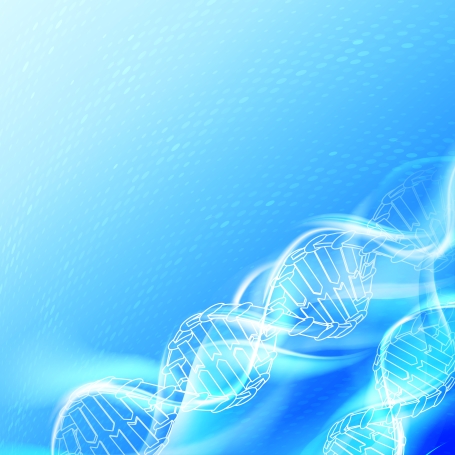 The United States food and Drug Administration (FDA) has just approved a new targeted cancer drug known as larotrectinib. This innovative new therapy is the first of its kind to act on a specific gene mutation in a tumor, TRK fusion, disregarding where the cancer had originated.

This drug has revealed just some of the possible potential of precision oncology as it can be utilized against numerous forms of cancer rather than just a specific tumor location.