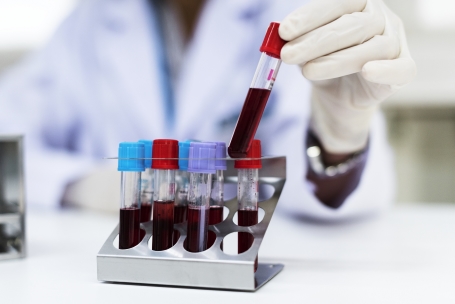 The hope of having a child far in the future might seem trivial when compared to struggle of battling cancer, however, as doctors have improved at treating children with cancer, many are looking towards the future. During the 1970s, only 30% of children survived cancer beyond 10 years. Currently, the survival rate has grown to nearly 75% with outcomes improving each year.

As more and more children recover, doctors must tackle new challenges. These challenges often come as the result of multiple surgeries and harsh chemotherapeutic treatments. One of the most common complications that arise is infertility as a result of specific chemotherapy treatments. According to Prof Hamish Wallace, a pediatric oncologist from the United Kingdom, “Curing a child isn’t enough. If they are stunted in growth, infertile, or not achieving intellectually, perhaps there could be more done.”