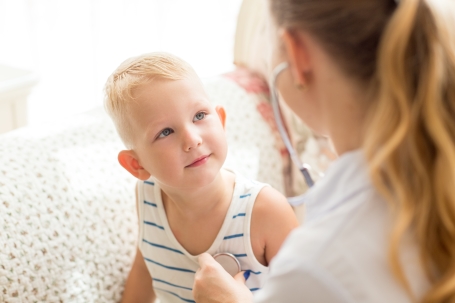 This research also indicated that individuals who were exposed to radiation-based treatment were at higher risk due to exposure to ionizing radiation which can cause damage to DNA within cells. In a statement from the lead author, Jop Teepen from the Princess Maxima Center for Pediatric Oncology in Utrecht, The Netherlands, “the property of ionizing radiation functions to kill cancer cells. This technique, however, could cause potential DNA damage to surrounding tissues such as the skin.”

The rate of skin cancer for the general public is just below 1% according to the Journal of the National Cancer Institute (JNCI). The results from this research, surveying 5,843 individuals, indicated that 19% of individuals who had received radiation treatment as children later developed skin cancer.

Previous reading
With the help of a new therapy, formerly incurable cancers can be put into remission
Next reading
Long-term follow up outcomes of patients with childhood B-cell precursor lymphoblastic leukemia