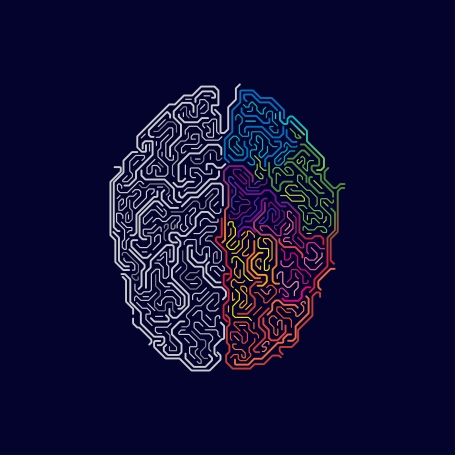 Researchers at St. Jude Children’s Research Hospital have just outlined the effects of biological mechanisms causing a deadly brain cancer known as diffuse intrinsic pontine glioma (DIPG). This team designed a genetically engineered mouse in order to offer insight into the understanding of such brain cancers as well as to develop more efficient treatments.

DIPGs are a form of tumor located in the brainstem that affects hundreds of children each year in the United States. Present day treatments such as chemotherapy and radiation are generally ineffective, as less than 10 percent of children diagnosed with DIPGs survive longer than two years. Part of what makes DIPGs so difficult to treat is the fact that they arise from epigenetic factors (outside the genes), rather than typical direct genetic causes. These scientists uncovered a fundamental mutation, H3 K27M, which was found to occur in a majority of DIPG cases.