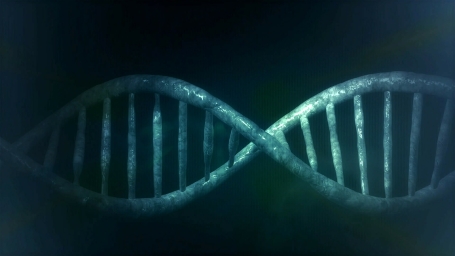 Scientists from the Sant Joan de Déu Research Institute in Spain have engineered a virus to be able to remove tumors involved in retinoblastoma, a rare form of eye cancer in children. The goal is that this new technique will be able to prevent the need for eye removal as well as preventing the cancer from spreading to the brain.

Current treatments used today, such as chemotherapy, are typically the first option. These efforts, however, fail for around 30% of cases as the cancer develops drug resistance. When this occurs, surgery potentially leading to blindness in one or both eyes is often the only remaining option.

Individuals often develop this form of cancer as a result of a specific mutation within their genetic makeup. According to head researcher, Angel Carcabosa, this mutation also presents a specific marker on the cancer-causing cells which can be targeted by these genetically engineered viruses. In early clinical trials, they have found this form of treatment effective in reducing small retinoblastoma tumors for two children, both two years old.